What is the Great Basin National Heritage Area? 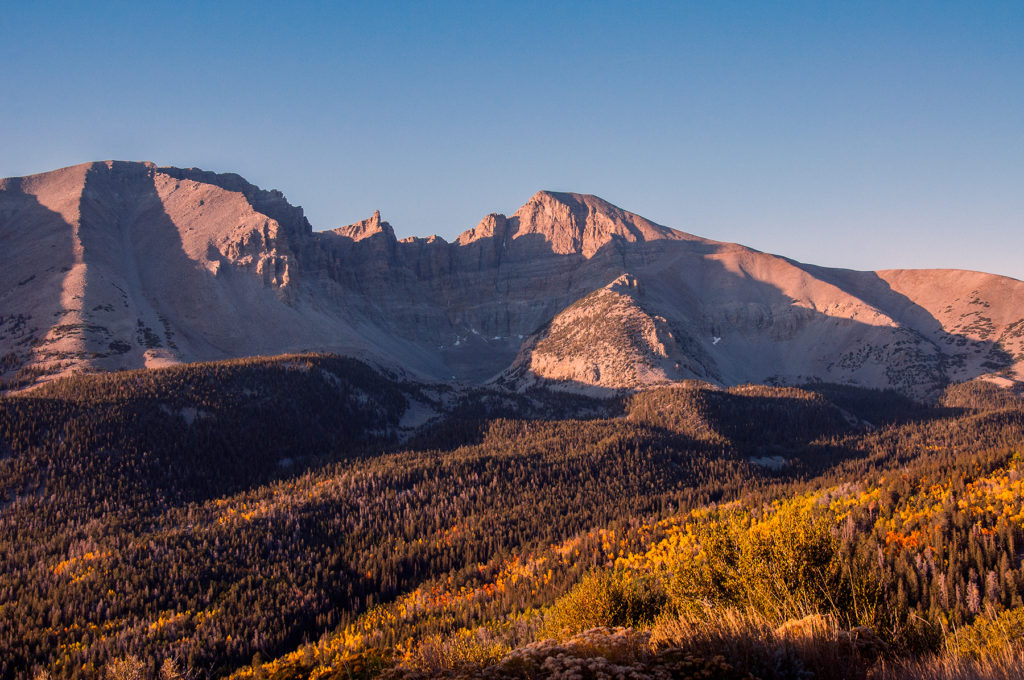 The Great Basin National Heritage Area (GBNHA) is a remote region spanning the border of Nevada and Utah with rich cultural roots, rugged landscape features, and home to many historical sites. Designated in 2006 by Congress in recognition of those attributes, the two-county region includes White Pine County in Nevada and Millard County in Utah as well as the Duckwater Shoshone Reservation.

The GBNHA covers nearly 16,000 square miles – an area as large as Connecticut and Massachusetts combined – but the region is sparsely populated with only 21,000 people calling these two counties home. What the area lacks in people it makes up for in historical sites, sweeping landscape formations, and cultural attractions.

Two national historic landmarks are located within the GBNHA boundary, the Nevada Northern Railway and the Topaz WWII Japanese American Internment Camp. Several state parks and the Great Basin National Park are also within the GBNHA as well as historically significant sites like the Territorial Statehouse in Fillmore, Utah, the original capitol of Utah Territory.

What is a National Heritage Area?

National Heritage Areas are dotted across the country in places where natural, cultural, historical or recreational attractions combine to create a distinctive destination. Congressional designation enables national heritage areas to receive federal funding through the National Park Service. That funding is utilized by local nonprofits to preserve and promote heritage attractions as well as boost economic development. No new federal jurisdiction or regulations are placed on designated national heritage areas, and there is no impact on private property rights. 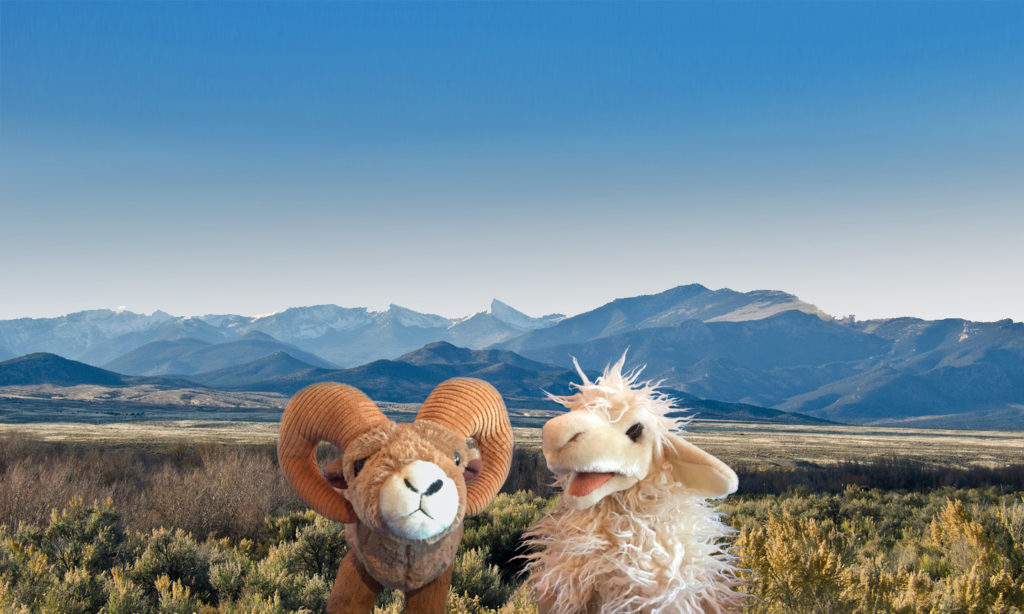